Behind the Scenes : Iron Man and Toy Story Stop-motion Movie 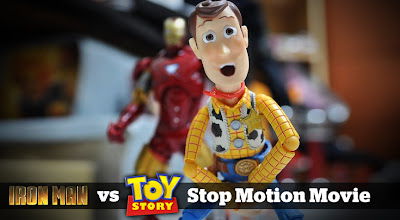 Hello everyone, this is my video number 13 of stop motion, finally here is Iron Man, have been planning this scene for a long time, I also added together here Woody and Buzz Lightyear received from HobbyLink Japan, thanks a lot to them for these nice action figures.
The video :

First of all, a picture of the family, they are very good actors. 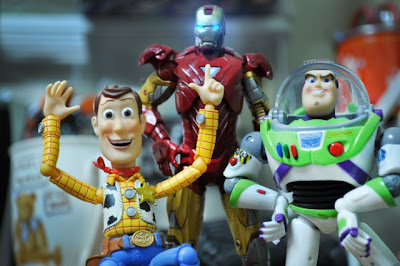 In this video, all the character voices was recorded with my own voice, then translate the sound frequency with Voice changer software, so they can sound different for different charaters, the only original voice is Woody, the rest are all modified.

Some small trouble here with new toys is that sometimes they comes with very tight articulation, if so, make some turnings carefully to its connection points before playing with it.
Be careful, some of them are very fragile.

The arm cover of Iron Man that pops up the missile is just tape with red painting. 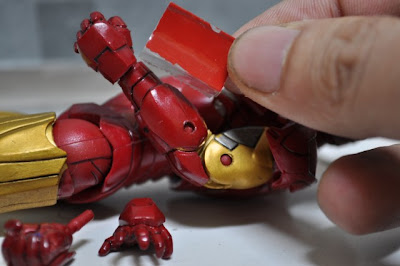 Below here is some of the techniques that I used in this video, actually most of them are green screen, this is definitely the most useful skill for making a movie.

For example, the flying scene of Iron Man in the start of the video is a typical form of combining video with video, first I recorded the scene of walking from first floor to the second, then combined with the video of Iron Man flying in front of the green screen, this is the skill that was most used on movies for flying scenes. 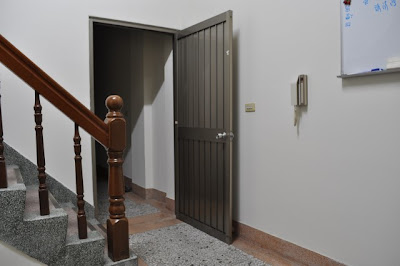 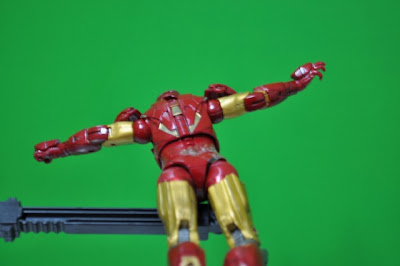 In the below picture is where Buzz was hit and broke his wing, this is just another green screen, first make a video of the wing rotating by itself, then apply this to the Buzz falling scene, modified it with some color correction. 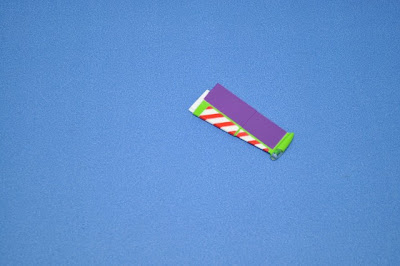 Then same skill for the missile lanching. 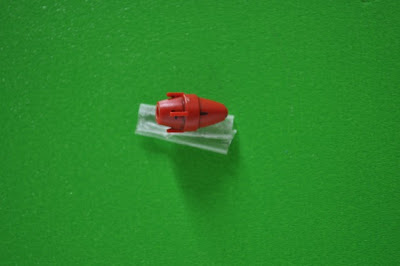 In this scene, the hat of Woody fly away due to the strong wind pressure, here is very simple, use a stick or something similar and stick the hat, make the falling action scene, then cut out the stick using photoshot or photo impact, or even after effects, choose the way you like. 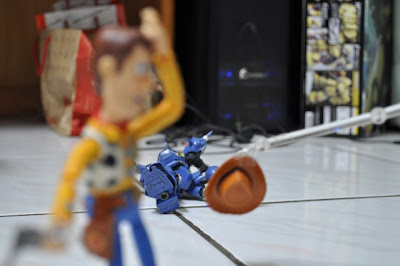 The explosion scene below, is also green screen, here I use green screen is to limit the explosion range only in front of Woody, get rid of the green color, then combine the photo of the background with the Woody flying out video. 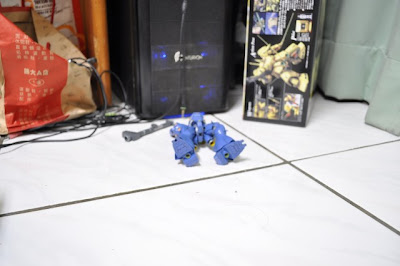 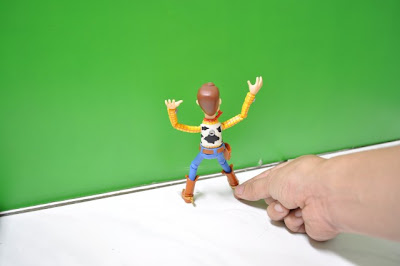 A little trick I used, normally I take picture of simgle character first, after this then I start the action movements, this is because sometimes you may need a clean background to make effects or for scene modifications. 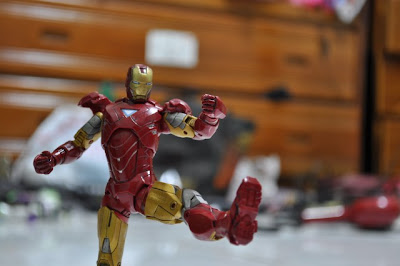 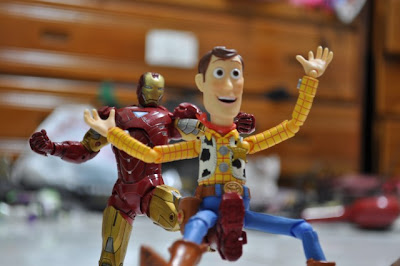 Here is about the facial movements of character, this is really simple, just use the pentool system in Photoshop or Photoimpact even also in after effects to pull or push the locations of the facial points. 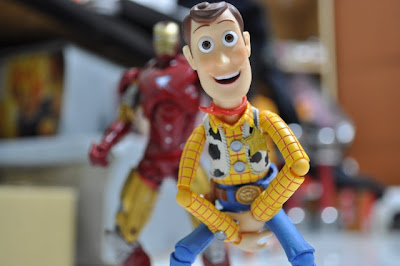 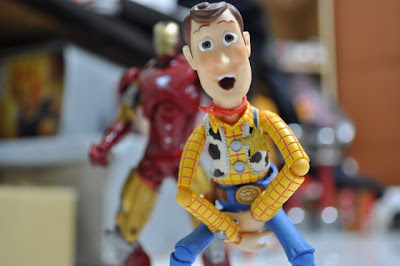 In this video, actually stop motion here itself does not spend me too much time, because I calculate the locations and adjustments by my eyes, not with any motion capture software, the good thing of this is that I can make stop motion scenes very fast, one single camera scene I can make it within 10 minute, but the bad thing is the movements are not smooth enough, so this is still something I am trying to achieve.

Well, this is all for this video, thanks to HLJ for the great toys and thank you all for watching my video.

Wish the best for all you guys.
John Huang
Posted by Counter656 at 7:03 PM 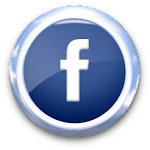